16. Diets Around the World

Different cultures have preferences for different foods and eating habits.  We can learn a lot from this.  Let’s take a look at some of these differences and their effects on health. 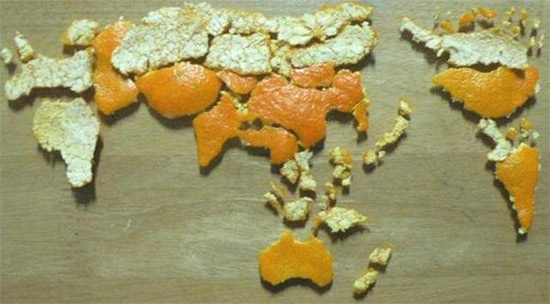 The Mediterranean, Japanese and Asian diets are largely plant based.  They include a lot of fish in their diet and not a lot of fat.  These are dietary patterns that are conducive for living longer and healthier.

However, the Japanese with their excessive salt intake are prone to calcium depletion, which damages the heart, arteries, nerves, bones, kidneys, and muscles.  They also have the highest incidence in the world of stomach ulcers and cancers.

The French don’t have high rates of heart disease even though they are well known for their rich, tasty foods, smoking, drinking and lack of exercise.  However, they do seem to believe in moderation.  They eat small meals and lots of fresh fruits and vegetables.

The rates of cardiovascular disease in urban Chinese males are climbing and urban and rural Chinese females are actually at greater risk than American females.  This is attributed to their high level of sodium, MSG, refined white rice, and their “romance” with the western world, which includes fast and processed foods.

Even though America is known for it’s huge quantity of available foods, those foods are mostly nutritionally depleted processed foods, which have replaced whole foods in large part in the diet.  This is a major contributor to the extreme deterioration of American health.  Heart disease, cancer and stroke are rapidly increasing.

And, with American corporations ravenously hungry for globalization, more and more of the world is incorporating America’s inferior (processed) foods into their everyday life in the form of fast food (restaurants) and refined foods.

Good news, though, the body has a remarkable ability to heal itself given the appropriate nutrients.

Studies proclaim that everyone who increases their intake of fruits and vegetables reduces their risk of heart disease and cancer.

Interesting facts about Aging, Next →